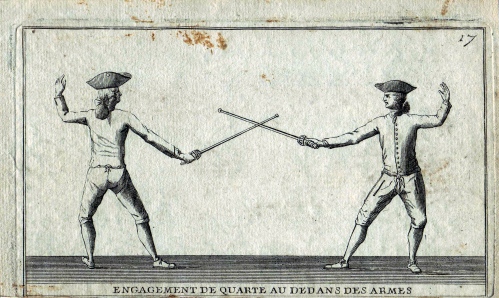 What French master could this be?

Until I remembered the oblong volume in the blue-cheese-colored covers languishing in my top shelf.